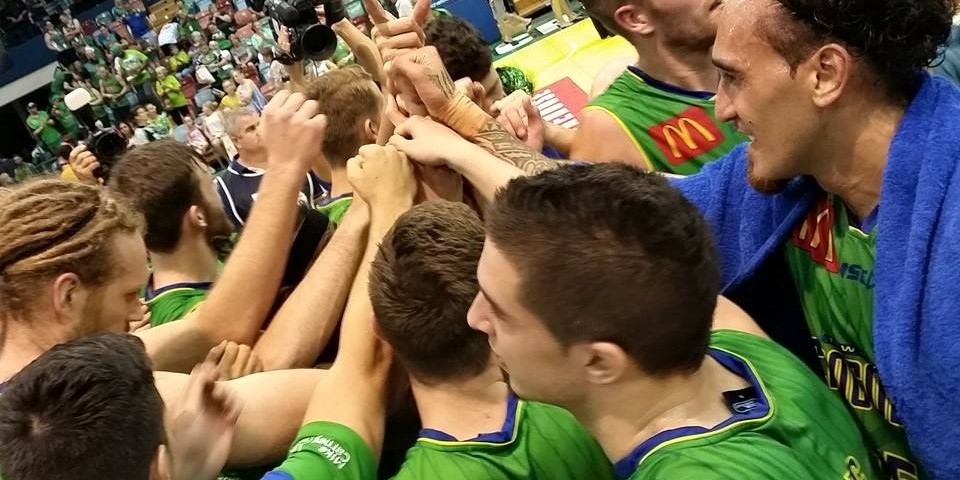 The police in Queensland, Australia, confiscated an air-powered T-shirt launcher from the Townsville Crocodiles, an Australian pro-basketball team, by claiming the popular device is a “category B weapon” that must be registered with the government.

The Crocodiles general manager, Rob Honan, said the Queensland Police “ballistics unit informed the venue that essentially it was a category B weapon and it needed to be handed in, otherwise people in possession of it would be prosecuted,” according to the Brisbane Times.

The Queensland Police explained that the T-shirt launcher must be licensed and registered to the user, and because of this, it also must be properly manufactured — it cannot be homemade. The police explicitly stated that such weapons “can only be manufactured by a licensed armorer.”

The Townsville Crocodiles are now thinking about getting a slingshot with which to launch shirts into the crowd.

This article was originally posted at Breitbart.com.